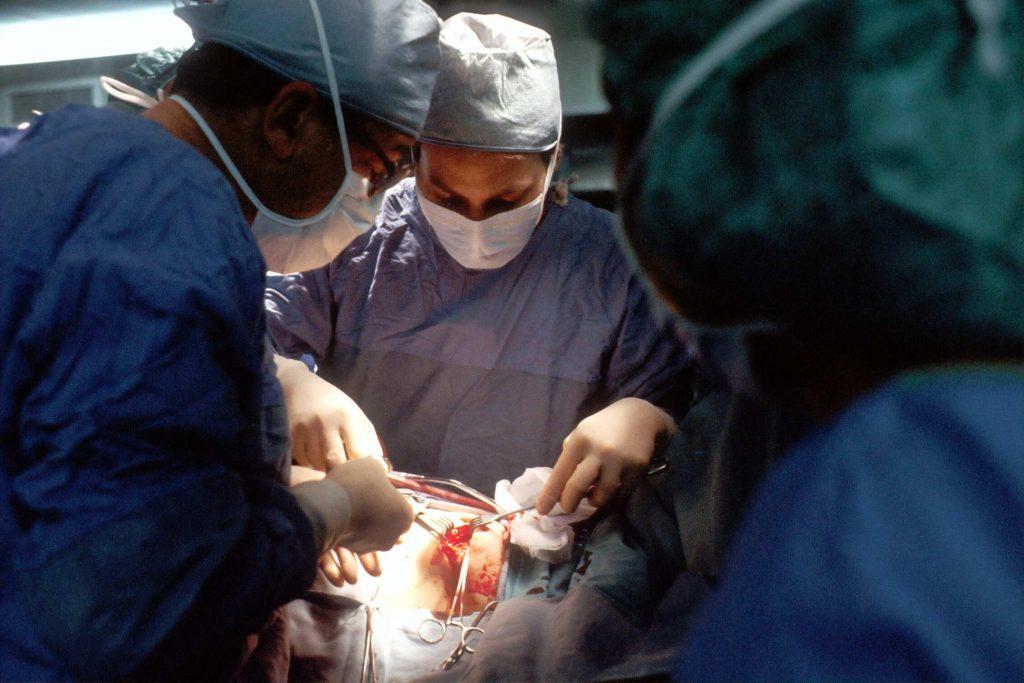 “A certain intellectual mindset, an academic culture, a strong focus on patient outcomes and an inspiring environment for young talents are the ingredients for a premier hospital that lasts over decades.” 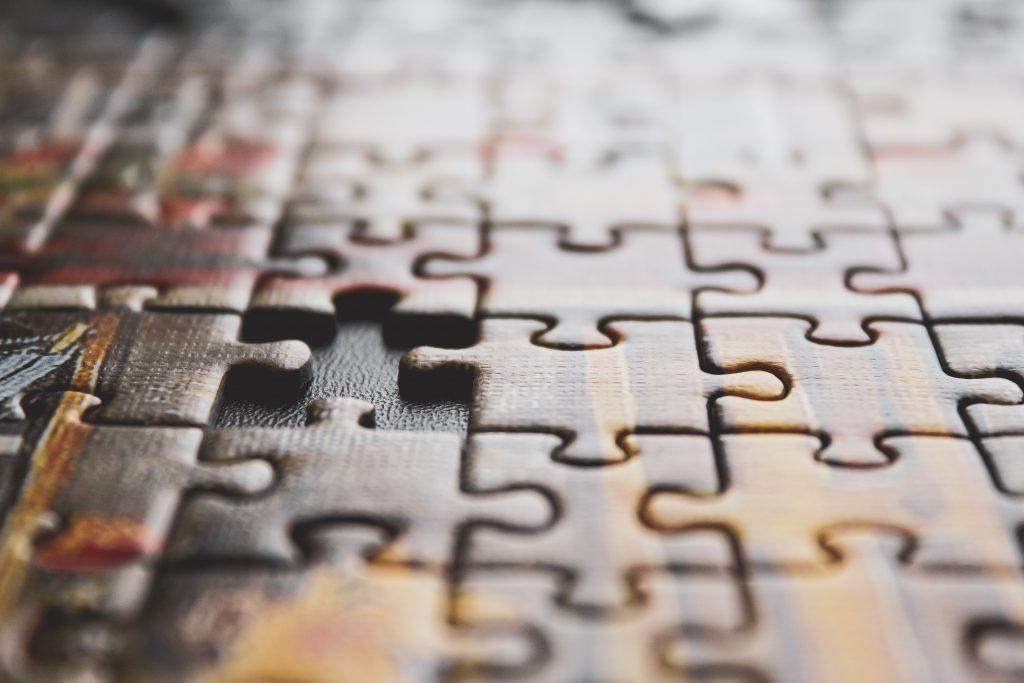 Confidence is the champion’s currency…

Resolve To Lead Through Innovation | Interview With Ignite 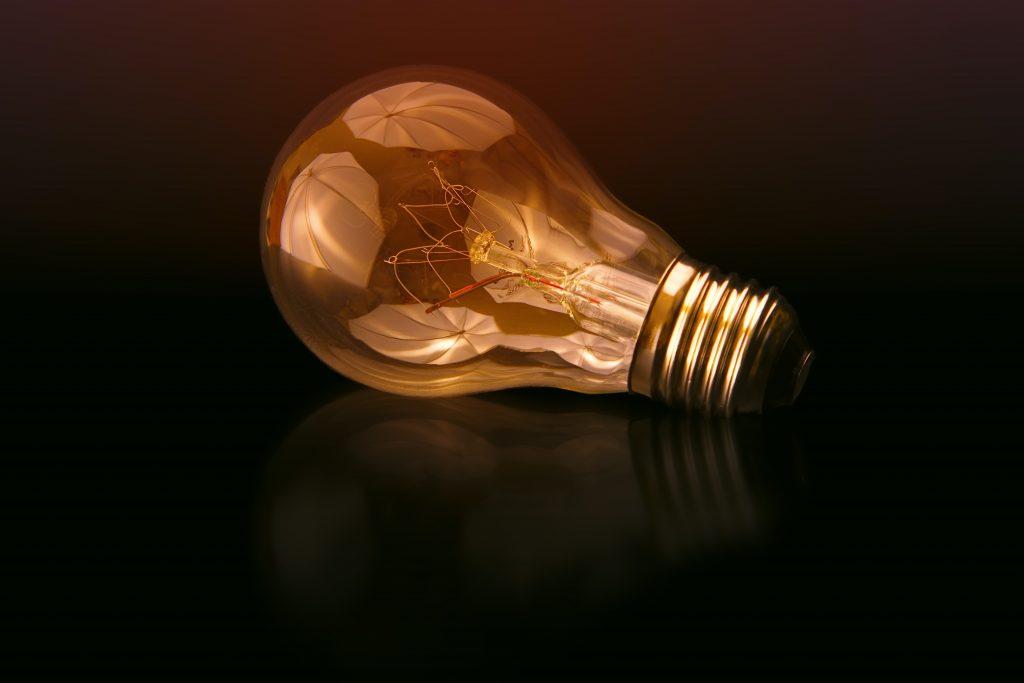 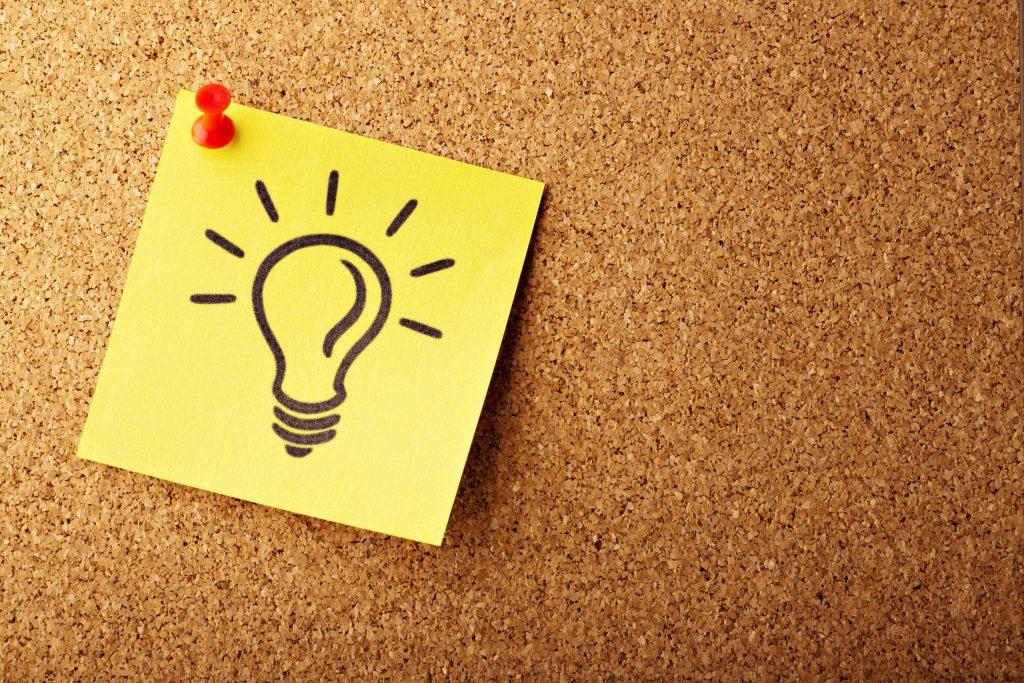 Ahmed Dagane’s victory will open the gates to many more leadership victories in the nursing community and healthcare leadership in general.

Hospital Head Position, Nomenclature, And Qualifications: A Quick Take On The Deluge Of Other Health Professionals’ Rejoinders 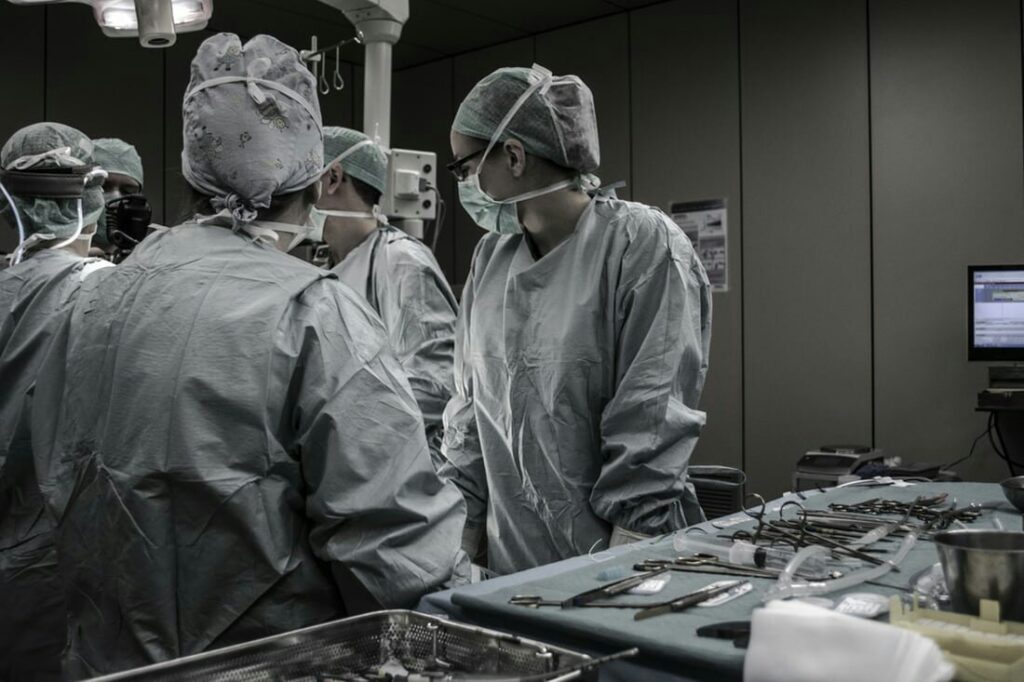 The bar needs to be raised far above that! If certain Professors will argue in the century of the lord the 21st that Master’s and Ph.D. holders in general management-related fields, health/hospital management-related fields are not qualified to hold distinctively “executive” positions in the hospital or health institutions because they do not possess first degrees in medicine and/or dental surgery, must those disagreeing with clearly superior arguments also dance naked in the market square?

Educating The Next Generation Of Healthcare Professionals In Africa 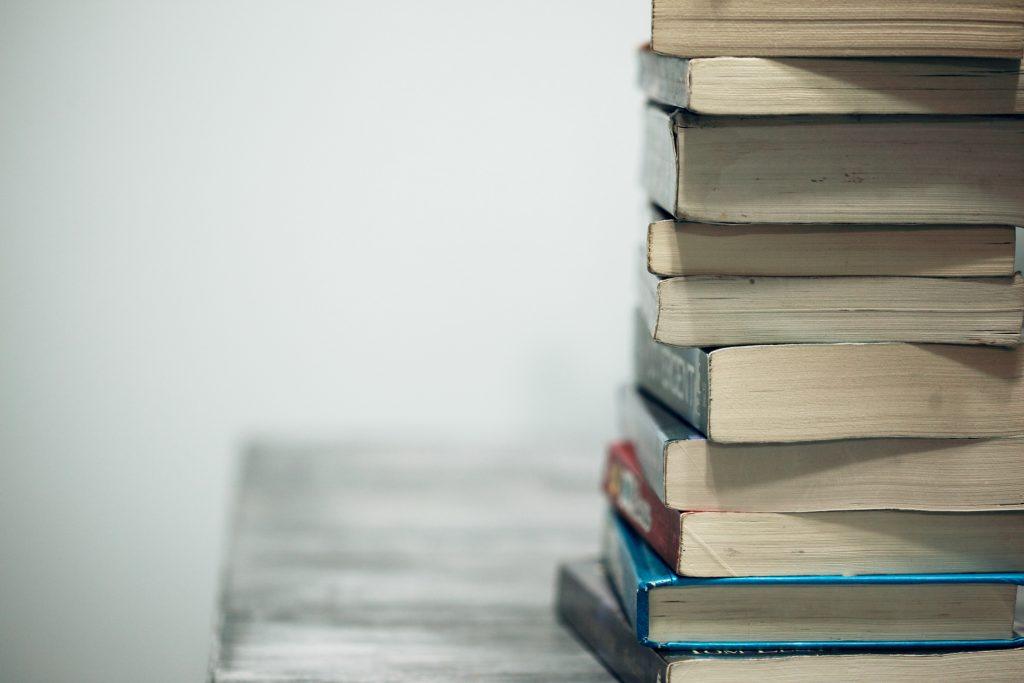 True education rescues the mind from captivity, it liberates the soul and brings out the treasures buried in a man. 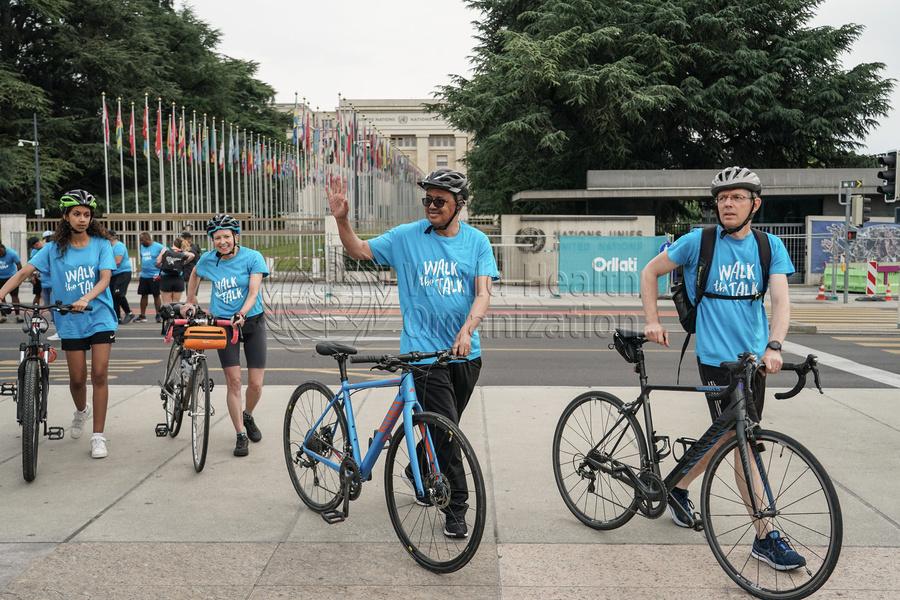 Dr. Adhanom Gabreyhesus has been an inspirational African healthcare leader. We made a brief compilation of some facts about this amazing leader. 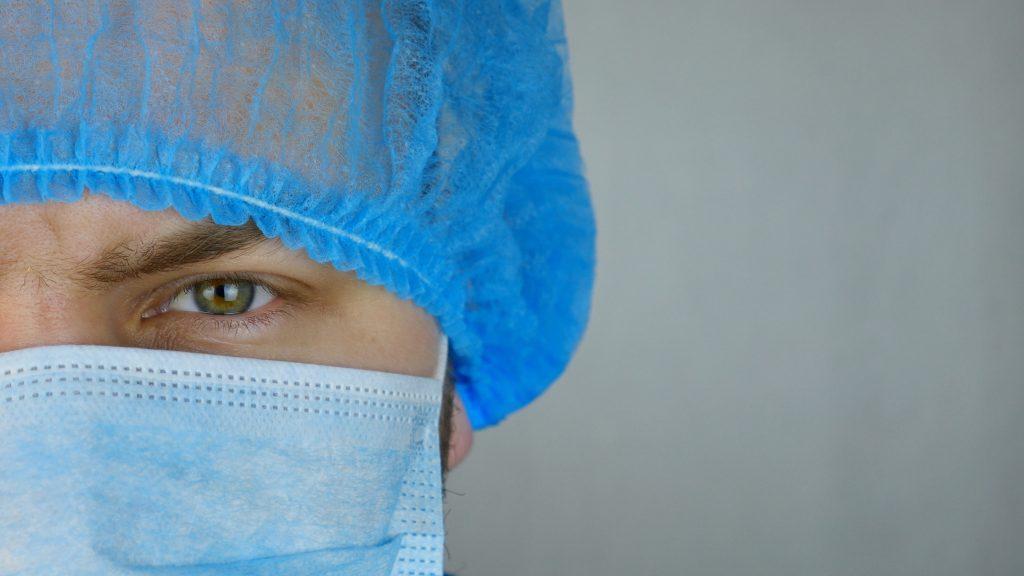 I was fascinated by it. By the sheer power generated when people who share similar visions come together to labor, build structures, and develop working systems. 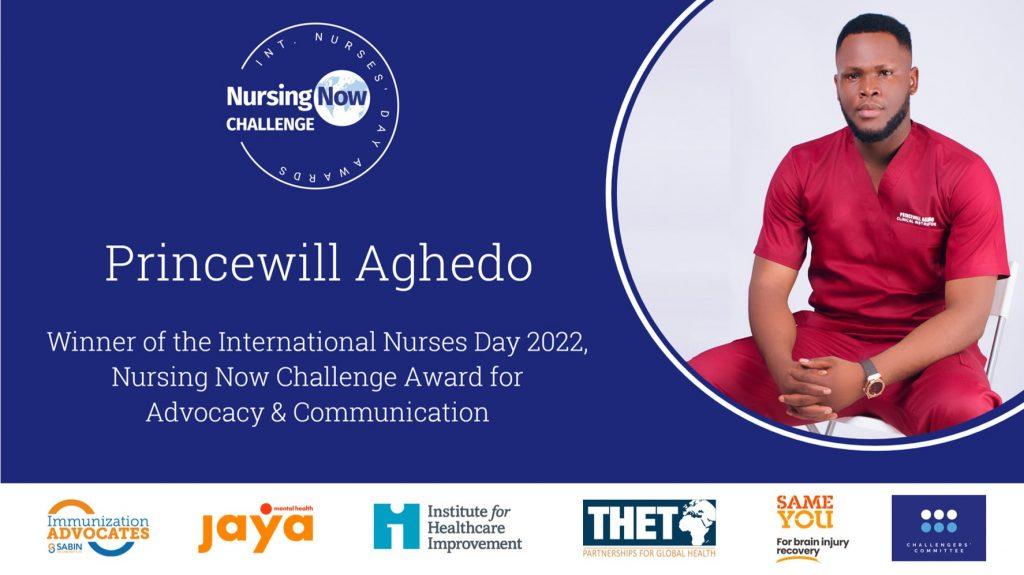 Celebrating Nurses’ Week Reimagining Nursing Leadership: Re-positioning For Impact In A Digitally Driven World   In today’s fast-paced and digitally-driven world, it’s critical that nurses keep up with the speed at which the world is transforming.  Failure to evolve as fast as society does will leave us behind, trapped in time, making it difficult for us to […]